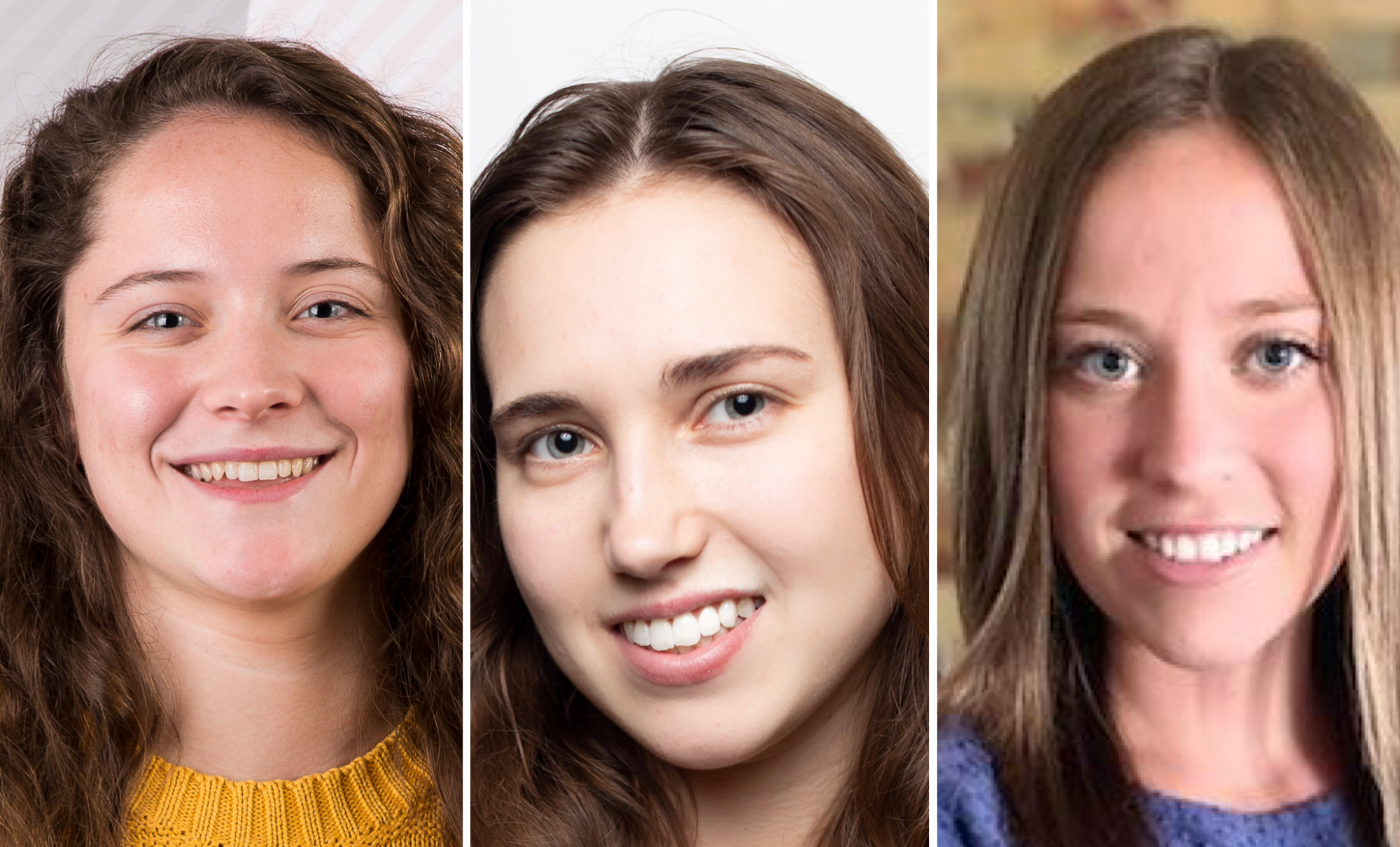 The three part series will explore their perspectives and insights on what gender parity means to them, how to evolve today’s workplace and what can individuals do to improve gender parity across the workplace.

In this first part, meet Holly Barons, Paige Hansen and Demi Carpatorea. Holly is a Cost Manager at Linesight, where she’s involved in all aspects of the construction process. Paige, also at Linesight, is a document controller, ensuring all critical documentation is streamlined and organised. And Demi is a finance associate at Yondr Group, developing efficiencies within the finance department.

Radically inclusive. That’s how McKinsey’s 2017 research into “the behaviours of this new generation and its influence on consumption patterns” describes Gen-Z.

So when it comes to gender parity, what does this influential generation believe? We spoke to these three individuals to hear their thoughts. Responses have been lightly edited for clarity.

What does gender parity mean to you and why do you believe it’s important?
“Equal access to opportunities for equal compensation,” says Holly. “But it also means a world built on empathy and without judgement.”

For Paige, gender parity is intrinsically linked to independence. “[Inequality] creates a disadvantage in decision making and constricts access to economic and social resources. You can be more independent and have the autonomy to manage your own life when your workplace and society hold your decisions and opinions at the same value as your peers.”

“I think in the first instance, it is important to ensure everyone feels represented as this motivates people to go above and beyond”, she continues. “But next to this, it has been proven that companies and countries that are more equal actually do better.”

Demi’s right. 2020 research from McKinsey found that companies in the top quartile for gender diversity were 25 percent more likely to have above-average profitability than companies in the fourth quartile.

Holly believes this parity is important so everyone has the opportunity to realise their potential, “without worrying about being judged for what gender you identify as.”

“Without gender parity, we miss out on half of the world unleashing their full potential for society and for the organisations they are employed by. For me, privileged to be where I am today, it is sometimes demotivating to have the shadow of inequality lingering, or some would say the glass ceiling above, and to feel as hard as I work I may not achieve the same because by chance of birth I do not have XY chromosomes or present myself as a man.

Indeed, the 2019 report from LeanIn.org found “the biggest obstacle to women on the corporate ladder is a “broken rung” in the first step up to the manager level. For every 100 men hired or promoted to manager, there are only 72 women—and only 58 black women.” 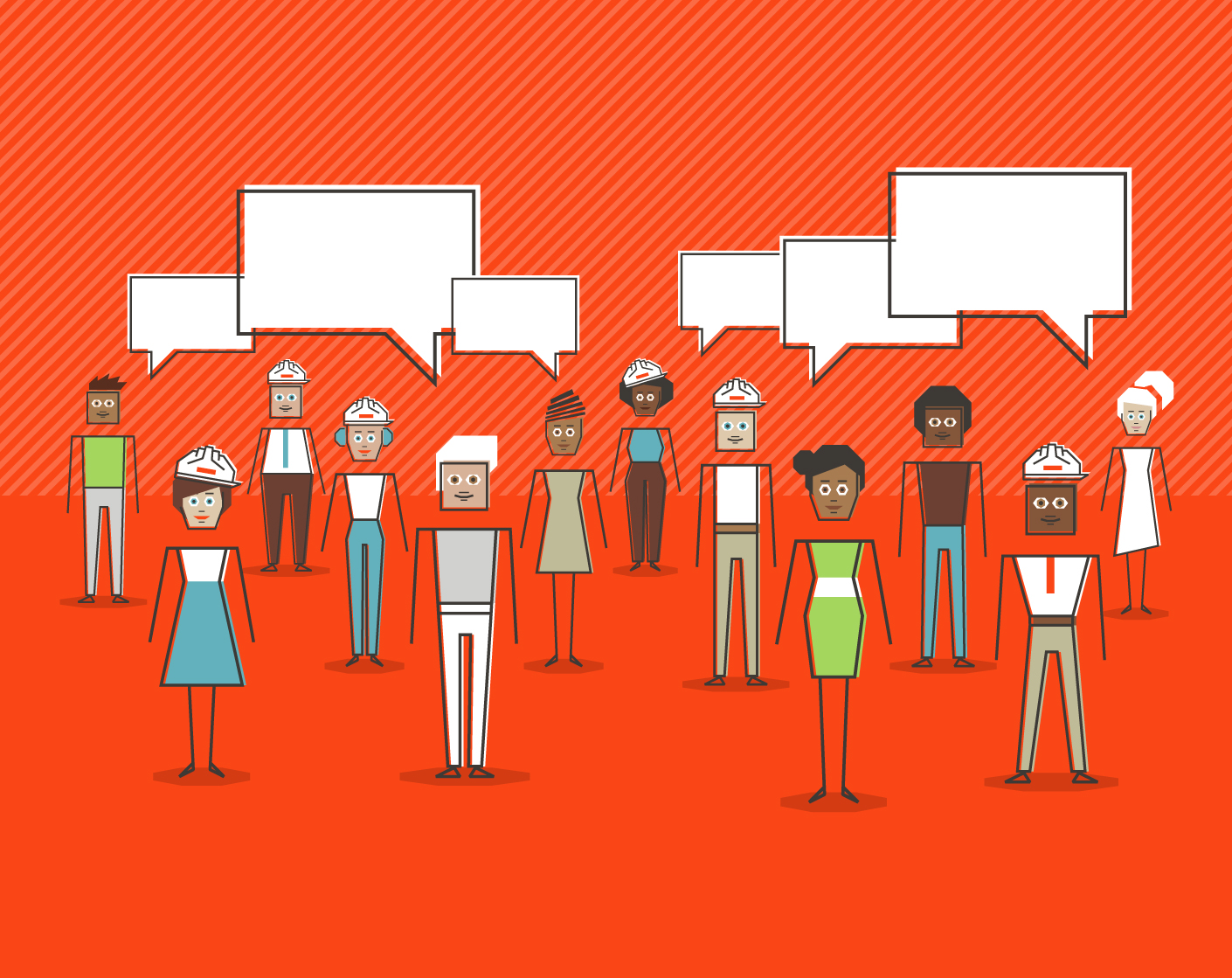 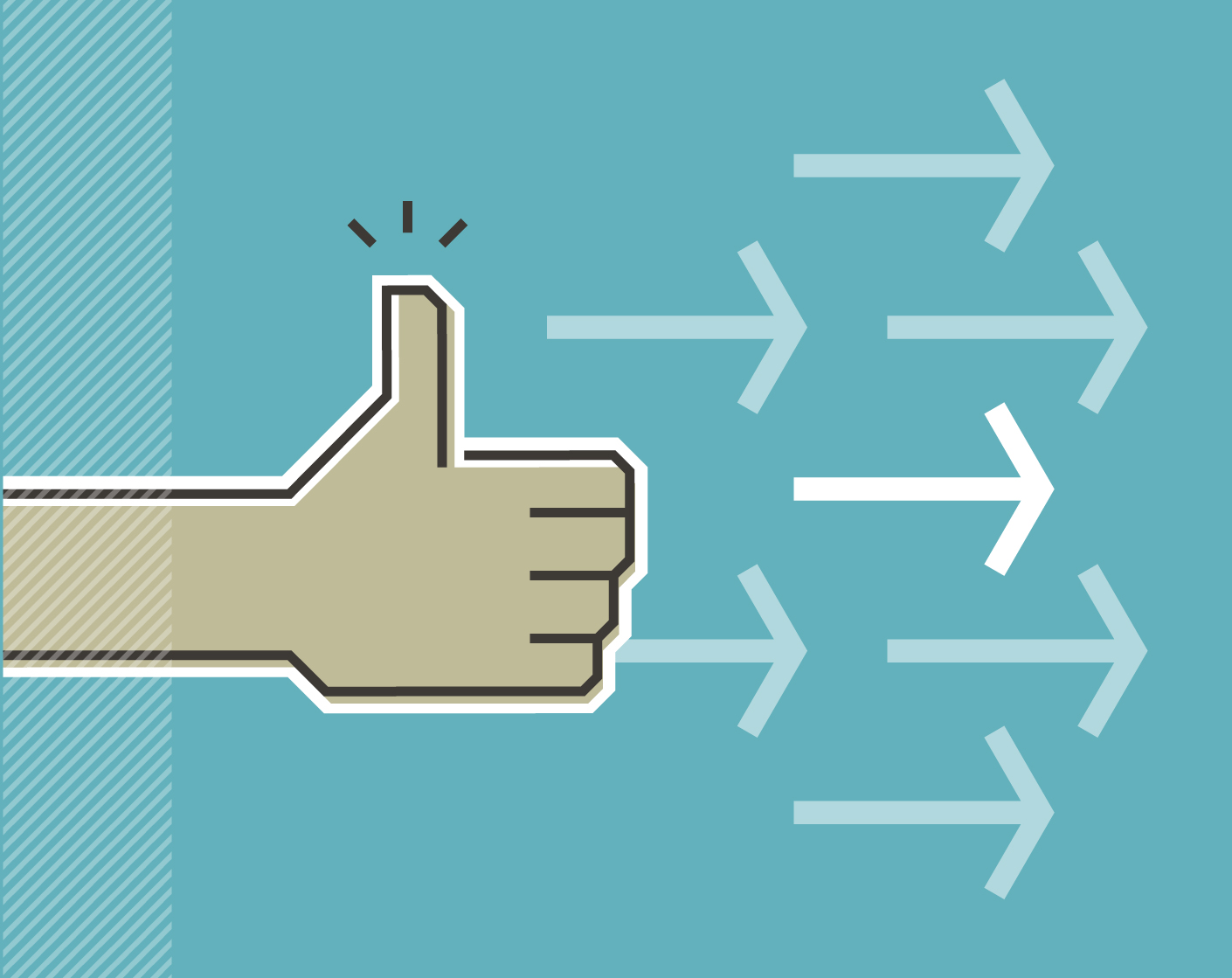