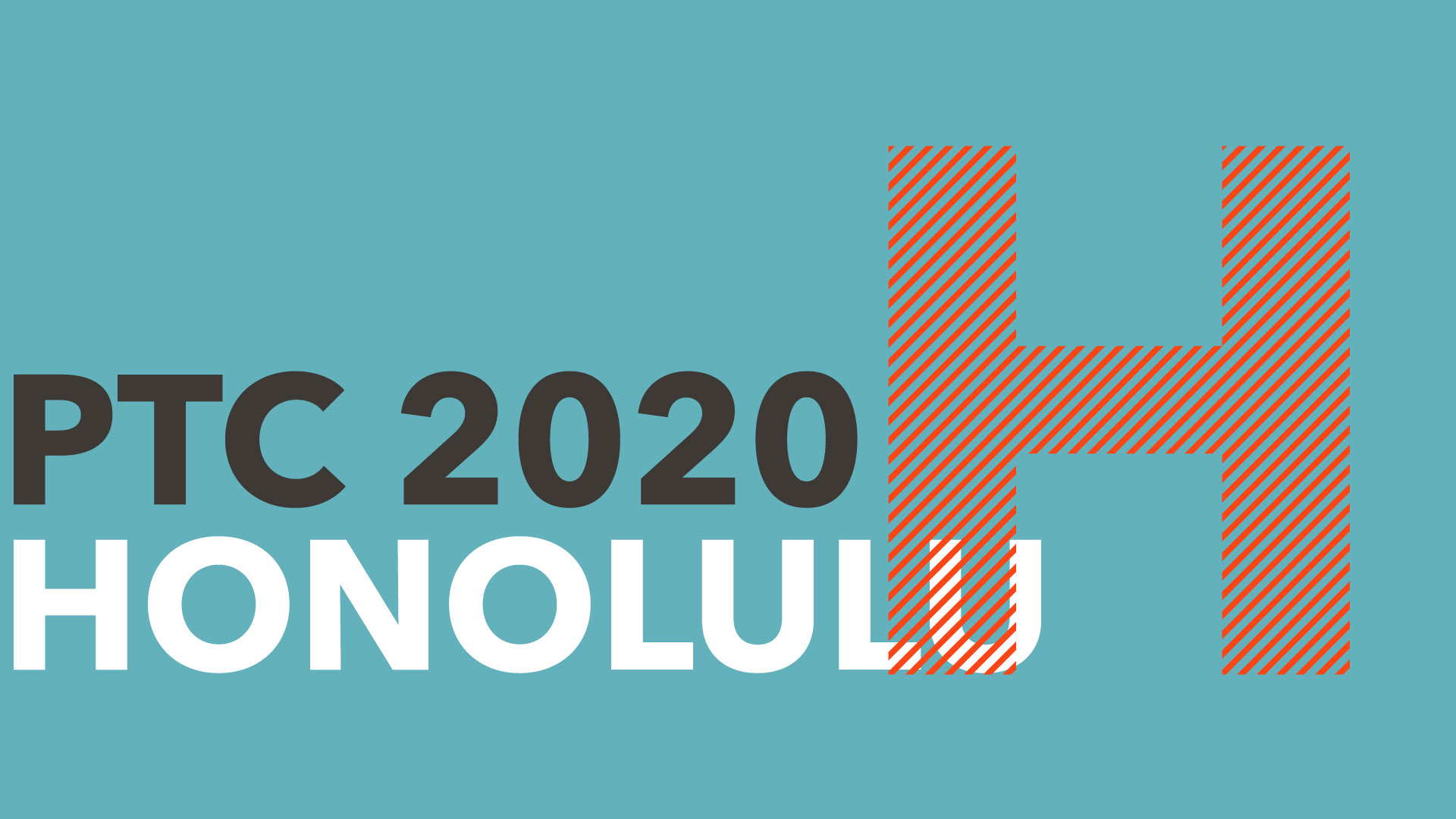 Yondr attended the Pacific Telecommunications Council in Honolulu, Hawaii for the first time this year. As venues go, this was one we were quite excited by!

On arrival Honolulu was not quite what we expected; it looked more like downtown Florida than a tropical paradise.

The conference itself started on Sunday and we spent the first half of the day attending the ‘lightening talks’, which were essentially presentations condensed into 15-minute slots.

The first few presentations were very generic and based around subject matters such as ‘what is data?’, which left us feeling that some of these talks would do the companies more harm than good in room full of specialists.

One highlight however was Phill Lawson-Shanks of Aligned, who talked about their new cooling technology they have in development, which culminated in him stripping off to reveal a t-shirt with the slogan “say no to crac”.

After the morning sessions we made our way around the rest of the exhibition centre and realised that although the conference itself was very well attended, most people chose the surrounding hotels and bars to host their meetings.

The second and third day were spent meeting our target clients, supply chain partners and some of what we consider our peers/competitors. The general feeling seemed to be one of collaboration rather than competition, we had several conversations around how we could partner with rivals to ensure that we work effectively in our target regions and pass information and knowledge to improve the industry as a whole.

There were many drinks receptions and parties in the evening, giving plenty of opportunity to carry on the day’s discussions in a more relaxed environment. Unfortunately I had to leave very early on Wednesday, so did not get attend the karaoke evening which I understand was one of the social highlights of the calendar.

In summary, the conference could have been organised better, but there was real value in attending, using your time wisely to meet with west coast based clients and partners. 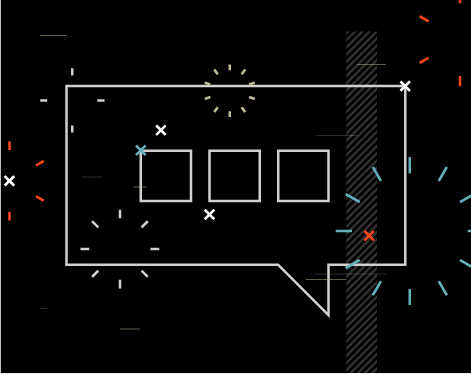 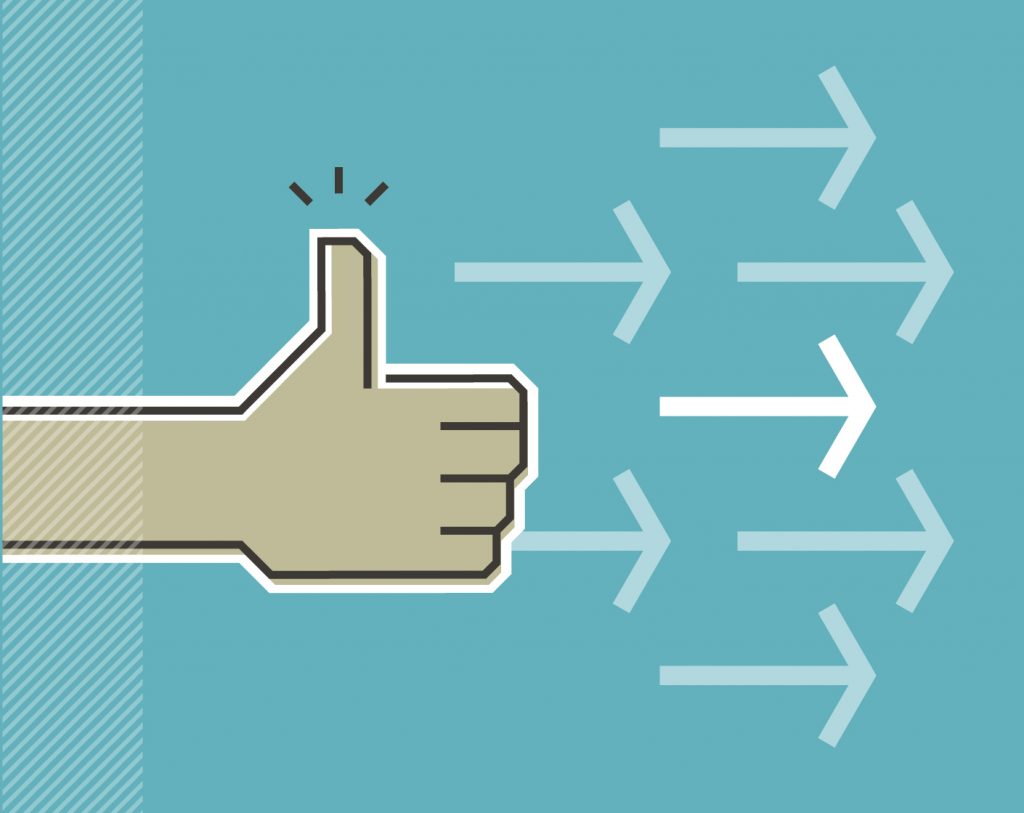 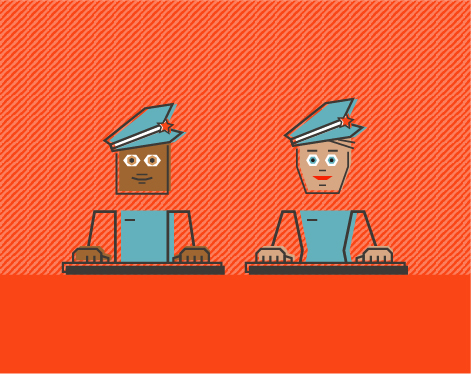 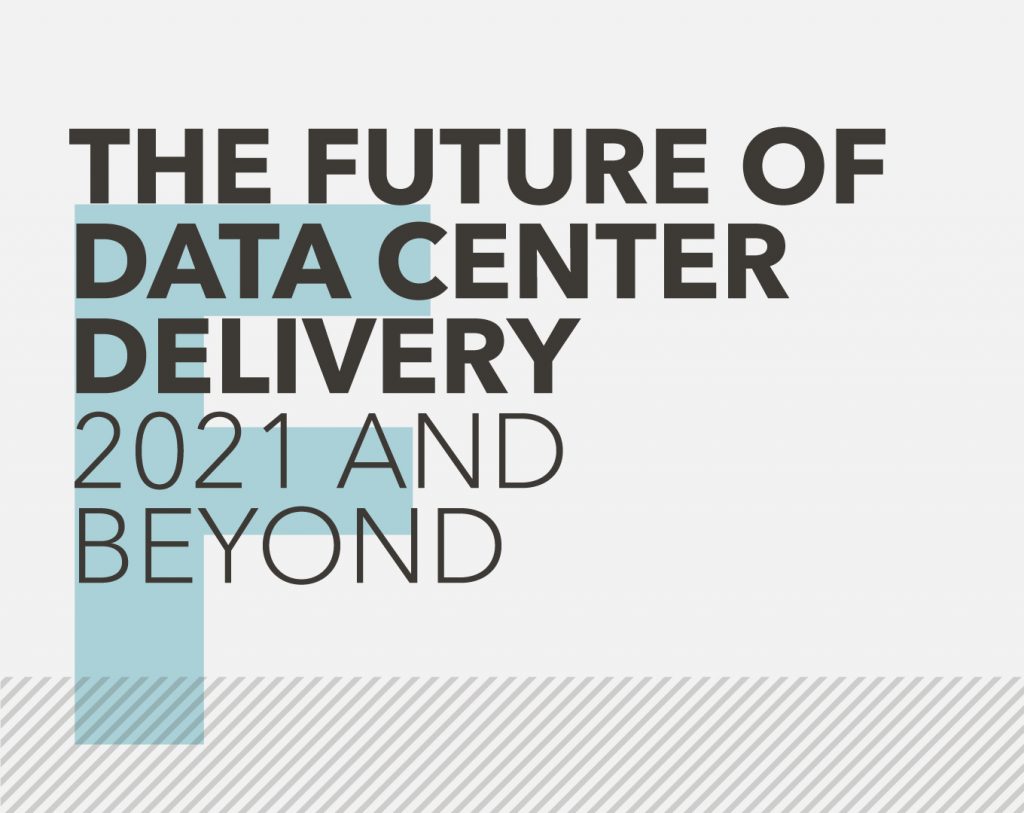